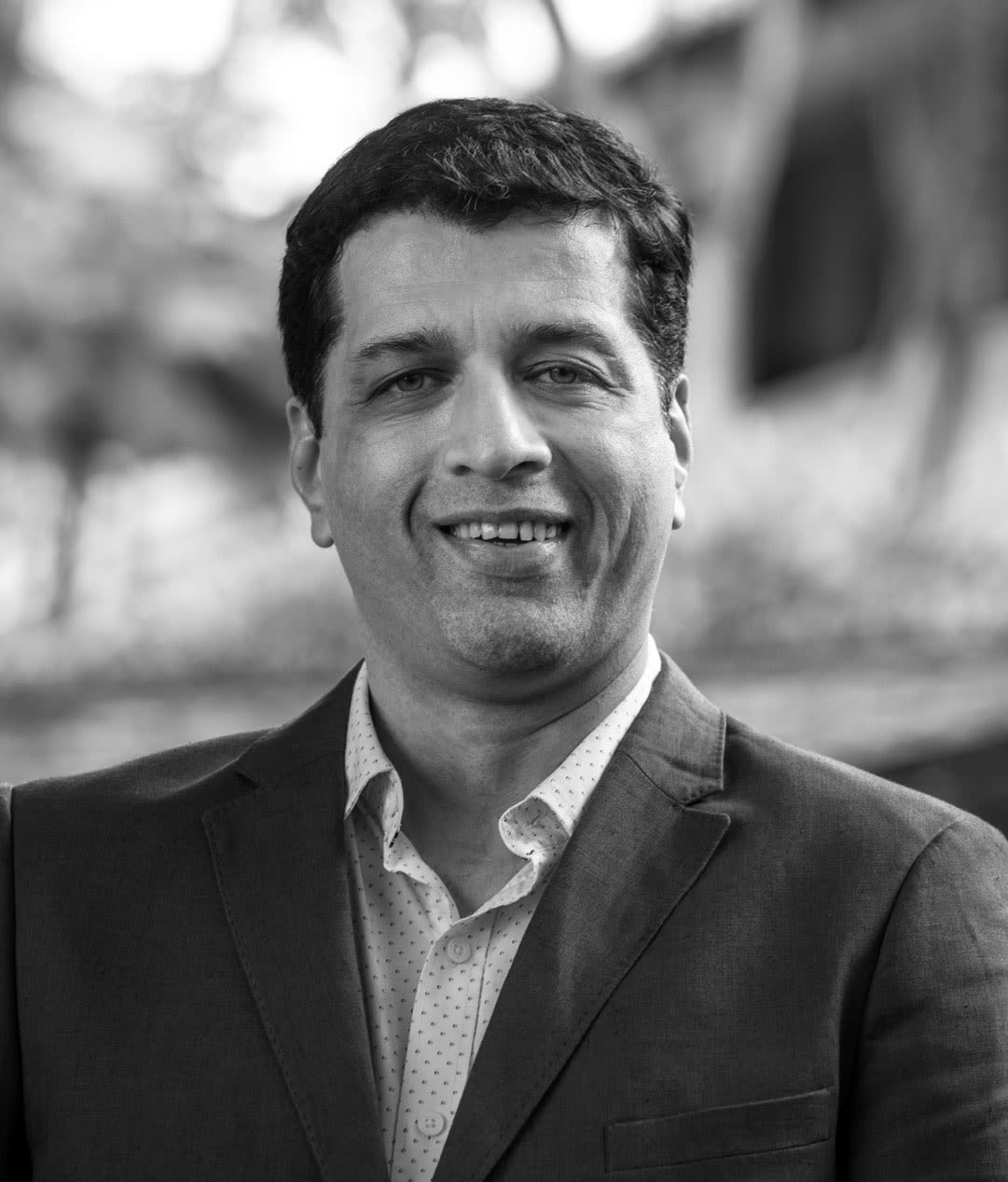 With spending highs like the IPL and general elections, and challenging lows like the NTO implementation and economic slowdown, 2019 saw it all.

The year began with the implementation of 'new tariff order' (NTO), which led to a change in TV consumption as consumers exercised their choice of channels coming into their homes. This in turn had a cascading effect on TV consumption and we saw the decline of certain genres, free-to-air channels almost disappearing and long-tail channels no longer being as effective.

All in all, it has been a year full of action.

Things that could have been done better in the industry

1. Too much focus on direct response in digital and the lack of investment behind brand building, especially among direct-to-consumer brands.

The need for continuous brand building remains critical as millions of Indians come online. We often expect consumers to understand the benefits of a new product or service without recognising that there is a need to build better ‘understanding’ and not just ‘awareness’.

There continues to be brands that drive acquisition largely on the back of incentivising consumers for acquisition. This has resulted in lower emphasis on driving real product differentiation or investing in building a brand. The concept of a powerful brand idea is fading away.

The rush for low-cost impressions is resulting in lesser focus on real issues like brand safety and ad fraud. Especially the former, where some brands are not putting the right emphasis in ensuring that they advertise in a safe environment. The impact of ignoring brand safety will be felt over time and ignoring it today will have long term implications.

4. Persisting separation of creative and media

At a time of increasing ad avoidance and high clutter in media, some brands continue to persist with a traditional approach of separating creative and media strategy into two separate work streams. This leads to ineffective communication, lower efficiency of media and most importantly, lower consumer engagement.

1. A return to integrated marketing.

We will see some key changes in the industry on how existing agencies are structured or how network agencies operate. More brands will be motivated to foster greater collaboration between their creative and media partners, as the fight for consumer attention intensifies. I would go out on a limb to suggest that we might even see new agency models emerging that offer clients integrated services at scale.

In a world where change is the norm, and AI and machine learning are no longer shiny objects but a reality in media and marketing - technology permeates every single aspect of life and consumers are increasingly spoilt for choice, be it in access to brands or content in any form or anywhere. To top it all off in an economy that is slowing down, the job for the marketer is not getting any easier. We will see disruption of existing ways of working, structures and capabilities as everyone competes to get the required attention from the Indian consumer.

2. True momentum for a digital India

With over 30 OTT video platforms already operating in India, video will continue to dominate in 2020. Digital video, in particular, will get the largest share of media investments after search. Ecommerce strategies will also see larger investments over the next few years, as it is now reaching about 100 million online shoppers in India with penetration into smaller towns and lower-income households. This is alongside the high adoption rates of digital payments through unified payments interface (UPI) platforms such as Google Pay and PhonePe. And as consumers increasingly interact with brands on digital platforms, voice-based query or command offerings may start seeing increased adoption, especially by those who are uncomfortable with typing go online.

Digital media opens the doors to true customization of communication and engagement with consumers, while analysis of consumer behavioral data from the digital world helps unlock key insights that informs how advertisers should spend their money. After the Personal Data Protection Bill is implemented in India, the industry will need to adopt new technology and tools, as well as move to more aggregate data for analysis in respect of the privacy of individuals.

* This article was originally published The Economic Times.