BT has taken home Gold and Silver in the Best Media Idea: Launch category of the Media Week Awards for Unscripted and Flexible BT TV Launch: Cinema Activation respectively. BT also scooped Silver for Best Use of Content for Unscripted.

Essence is delighted to have been a key partner to BT for both of the fantastic campaigns - read more about them below.

Congratulations to all the teams involved and also to ITV for winning Best Use of Content and Best Media Idea with Goodstuff.

About the BT campaigns:

Two weeks before the start of the season, football fever grips the nation. Fans, full of hope and anticipation, endlessly discuss the upcoming season. Every fixture, every nuance, every rumour... Of course, brands know this. And pile in. Desperate to attach themselves to a national obsession. The challenge was to be part of the conversation - not to get lost in the clutter of the new football season. We needed a fresh approach that would inspire the football community to talk about nothing other than BT Sport’s new season - with 75% less budget than last year. And the same sales targets.

Flexible BT TV Launch: You wouldn't pay for something you don't watch in the cinema, so don't put up with it at home

People love TV but hate paying for things they don’t want to watch. That’s why in March 2020, we launched all-new BT TV, the UK’s first range of flexible TV packages that can be switched on and off every month – only paying for what you want to watch.

We set out to disrupt an established market and get the UK to take notice through an innovative media launch. Top of our wish list was a standout paid media channel that would best explain BT TV’s differentiator of only paying for the content you want to watch. Where better than an environment where consumers had just paid to watch something… cinema. 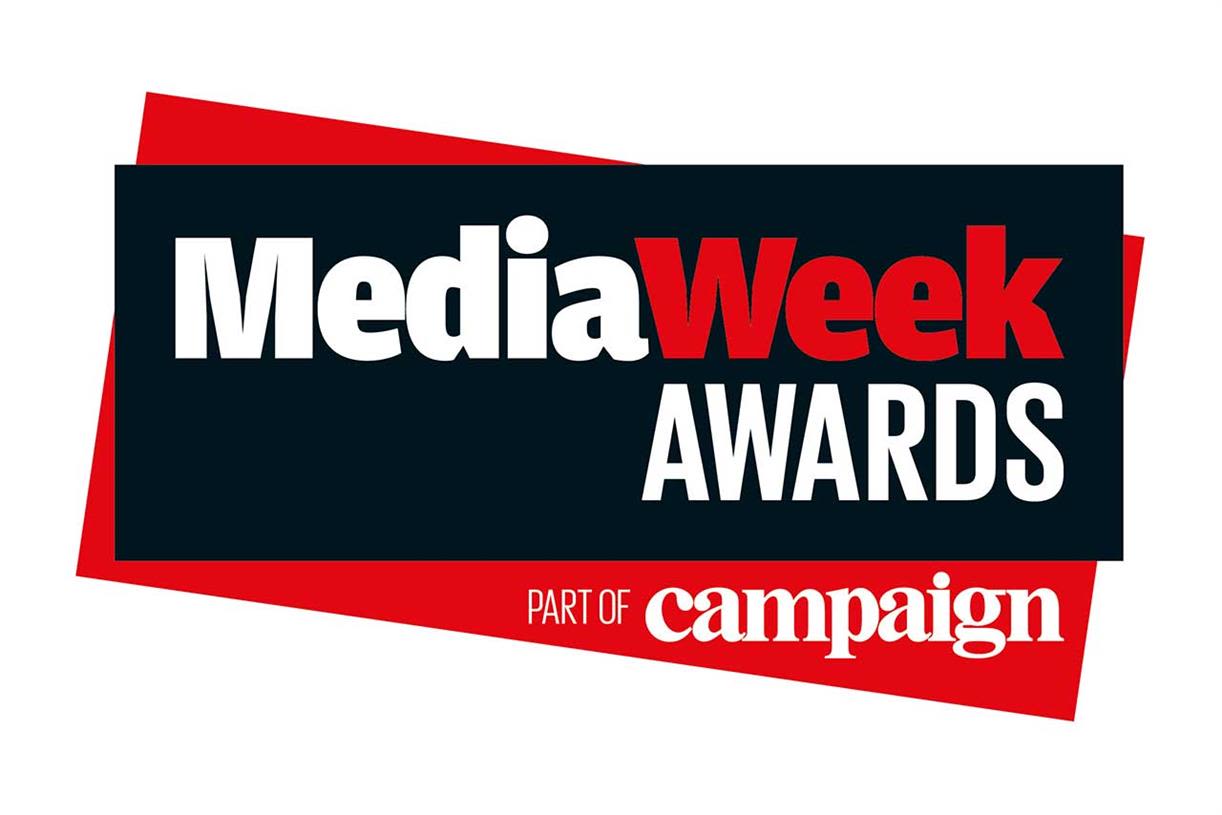