Collaboration is the new creativity The mandate for marketers to build creative relevance with audiences has never been more urgent or challenging.

Over the last few decades the path to relevance for brands has been through integrations with big cultural moments: the Super Bowl, the Oscars, Avengers movies... You know the drill; attach to big media tentpole events that mostly happen in linear formats and drive a ton of conversation around both physical and digital 'water coolers'. But that playbook is running out of juice. Audiences for those tentpole moments are falling off a cliff. Look no further than this year’s Oscars where 10.4m people tuned in live, a 56% decline from the previous year.

And it’s not just the Oscars, award shows in general have seen similar fall-off. Sports have fared better, but are facing similar headwinds. 16.9m people tuned into this year’s NCAA Men’s Basketball Championship game, a 14% decline. The NBA, while still dominating US pop culture, lost 25% of its audience during the regular season. According to Sportico and Nielsen, the 168 regular-season NBA games on ABC, ESPN and TNT in 2020-21 averaged 1.32 million viewers. Not blockbuster numbers by any means.

It would be all too easy to chalk up these steep declines to pandemic-induced languishing, but if marketers are hoping for audiences to return in droves as part of a reopening rebound, they will surely be disappointed. Audiences haven’t disappeared, they have migrated. They are now everywhere, online, all the time.

Publishers and platforms, both familiar and emerging, are seeing record jumps in audiences. TikTok has 100m monthly active users in North America, Snap has 50m. Twitch has 30m daily users. YouTube dominates with 200m. And let’s not forget about Facebook, Instagram, The New York Times, Twitter, Vox, Pinterest… the list goes on.

Regardless of the destination, these audiences share one commonality: they are finding new ways to engage with the things they are passionate about, and the possibilities are both endless and always on.

This is a moment of creative rebirth. It has opened up a new playing field for brands to reach audiences by identifying and integrating with the culturally cool IP that is born from digital channels. Instead of simply buying ads in big moments, creativity in media now is about collaboration. Collaboration with the publishers, platforms production companies, and people who are driving culture forward online to co-create ideas that are authentic to their distribution platform. These choices stem from a new rubric of partner considerations, defined by where to find your people.

Fashion brands, no strangers to collaboration, are leading the way. Burberry is seemingly everywhere at once, launching inventive collaborations and playing with social commerce, YouTube performances and limited drops with its Colors partnership. And Gucci broke new ground with its virtual Gucci Garden experience on Roblox. The North Face has embraced collabs with Supreme and Brain Dead, and is developing original content like the film Facets, about inclusion in snowboarding - all focused on moving performance clothing, and the world, forward.

Technology brands that inherently understand network effects and the power of many-to-many communication are also making headway. Peloton is increasingly integrating its community into its content and marketing efforts as well as collaborating with musicians like Beyonce and Timbaland and Swizz Beats to build greater awareness for the brand and product.

Spotify’s brand new Only You campaign is not only a collaboration with artists but with its own audience and its listening history. And Google is increasingly collaborating to create content to reach diverse audiences and build platforms for diverse talent, partnering with LeBron James’s production company, the Springhill Group, and Issa Rae on last fall’s Pay It Forward campaign.

All of these efforts work because they are digitally native collaborations amongst a constellation of publishers, platforms and studios. It’s internet-first content that is tailor-made for digital consumption. Cut-downs and adaptations no longer suffice. The old adage that 'content is king' still holds true—but with a twist. In this new, networked culture, collaborative creativity paired with contextual awareness is what resonates. Audiences not only love it but will increasingly expect nothing less.

This article was originally published on Shots. 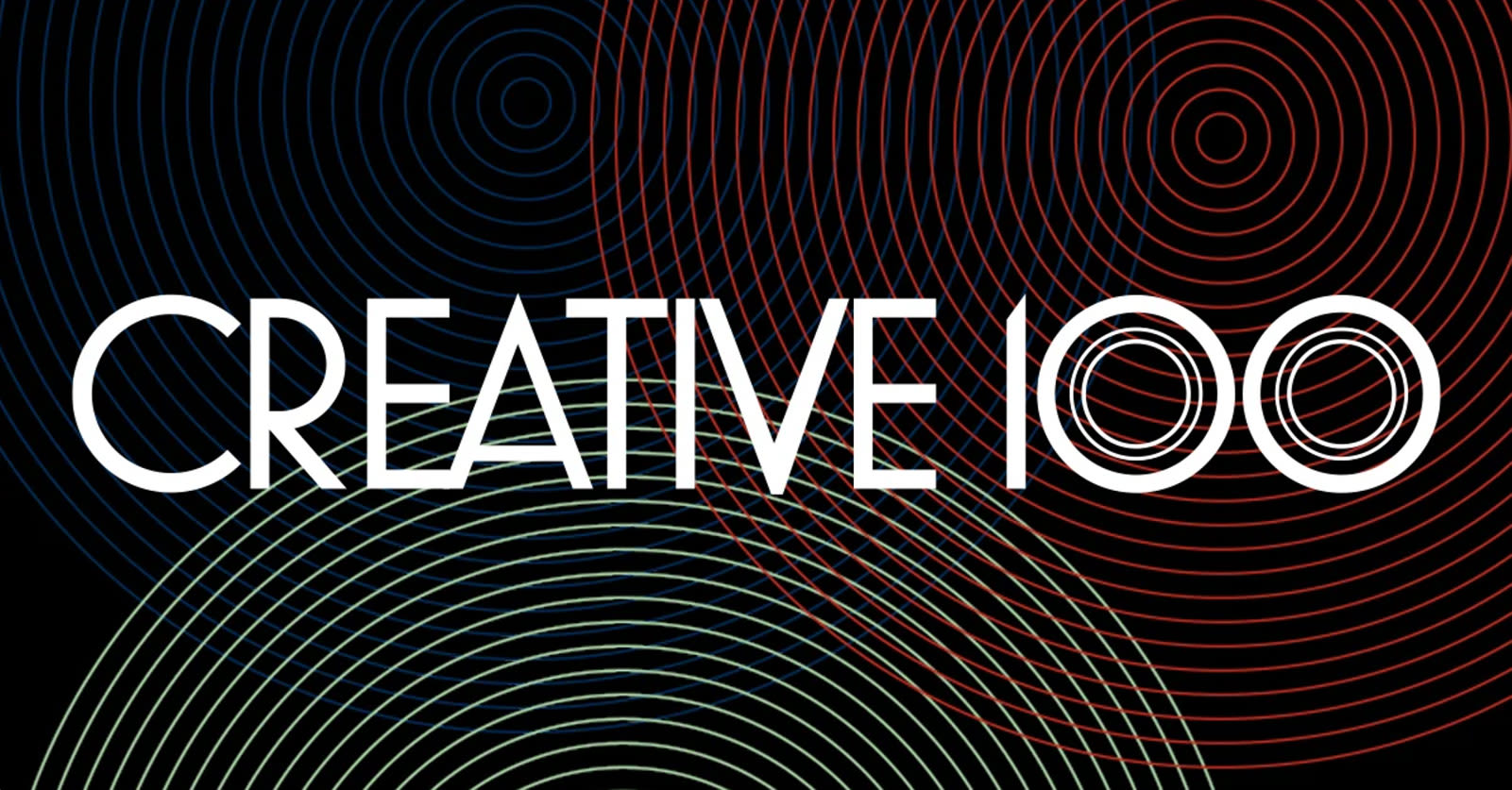