Essence has been named Adweek's Breakthrough Media Agency of the Year. 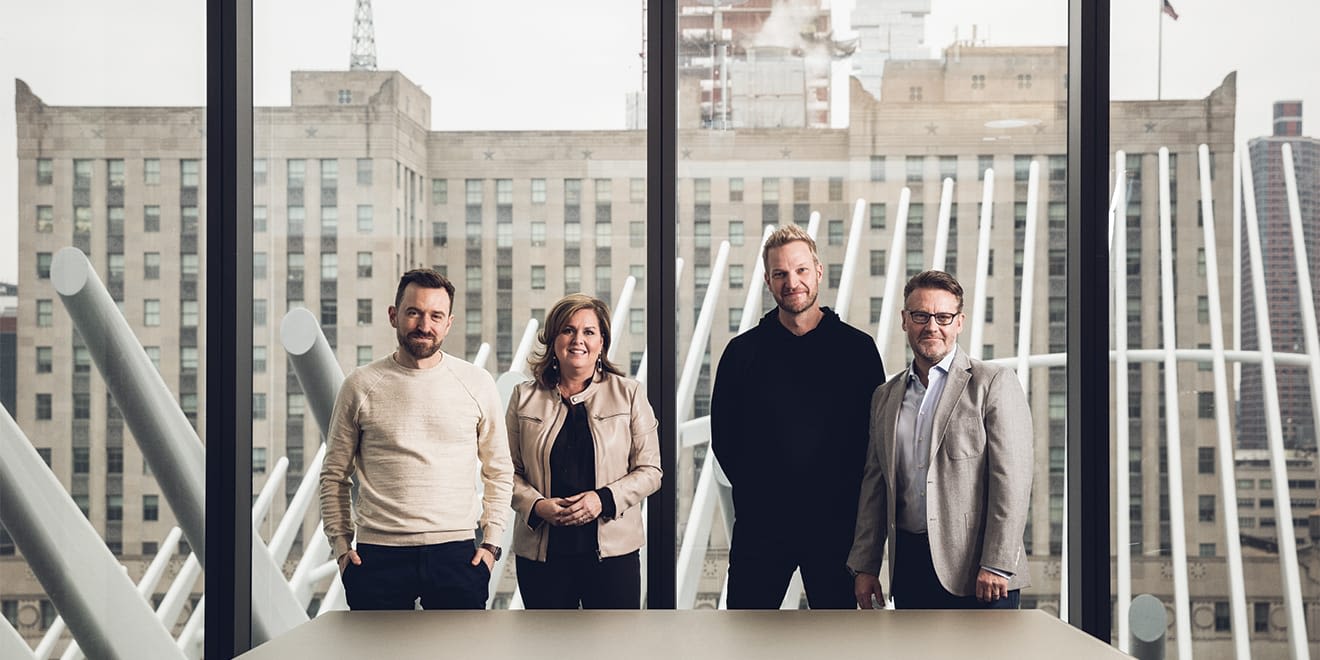 For over three decades, Adweek’s editors have honored the most iconic agencies in the advertising industry with their annual Agency of the Year list. Today, after an incredible 2018, it was our turn to be featured.

Writing about Essence, Adweek states: "It takes a special kind of agency, one year after its founding, to win business for a mega tech company like Google and retain that partnership for 13 years. It takes that same kind of agency to then branch out from its largest and longest-standing client—while still maintaining a strong alliance as its current global digital agency of record—double in size and win 23 additional clients, including British Telecom, men’s skin-care brand Bulldog, Coty, Eurosport, Flipkart, Peloton and T-Mobile, in just one year."

Adweek also cited Essence's pioneering use of machine learning and AI, writing "Essence was able to apply machine learning to its core services last year. It made AI enhancements to its proprietary campaign planning and tracking platform, Olive, which now outperforms human media-buying decisions by 40 percent while lowering costs by 35 percent, according to the agency. And Essence developed what it calls “self-driving campaign technology” to reduce the time it takes to get campaigns to market from weeks to minutes, allowing employees to focus their time on strategy, creativity and professional development initiatives."

Read the full article "Why 2018 Was Such a Banner Year for Essence, Adweek’s Breakthrough Media Agency of the Year: A key investment from WPP fueled an incredible run" in Adweek.

Essence among Britain’s most inspiring companies

Essence is #8 on Ad Age’s “Agencies to Watch” List