Seasonal disorder: COVID-19 could cause extreme swings to the media cycle

The media market has always been ruled by the simple economics of supply and demand. The more valuable the audience and the more competition amongst advertisers, the higher the media price.

COVID-19 has triggered an unprecedented decline in media spend. At the same time, there is more inventory available than ever before as audiences surge during the lockdown. This has put significant downward pressure on media pricing and placed huge financial pressure on media owners.

According to a survey by the World Federation of Advertisers and Ebiquity, global media spend may be reduced by 23% in the first half of 2020. In comparison, during the 2009 recession, advertising spend reduced by just 13%.

In auction-based platforms such as paid search and social media, historic low bid prices are winning auctions in some categories as advertiser competition has fallen away. In traditional channels, some media owners are offering major discounts in order to generate some kind of cash flow.

Digital publishers have also been hit with many brands automatically blocking their ads from appearing next to COVID-19-related content through brand safety tools and keyword exclusions. Content containing blocked keywords such as ‘tragedy’ and ‘crisis’ now make up some of the highest traffic articles for news publishers, but they are not gaining advertising revenue as a result of brand safety measures.

In order to maintain rates, some media owners have resorted to restricting supply. Measures include filling more TV spots with house promotions or lowering the page count in print titles. Whilst this may maintain unit yields, it does not address the shortfall in revenue.

In any normal year, Q4 is typically the most expensive time to advertise, with high advertiser competition and low supply.

In some categories, Q4 spending is justified to capitalise on seasonal spending. Yet, for every well-thought-out Q4 campaign, there are other campaigns based more on accounting decisions rather than consumer behaviour. 'If we don’t spend this money now, we won’t get it next year' is a statement that can be heard in media briefings every year.

This year, early indicators point to a potential surge of ‘accountancy-based’ marketing spend in Q4. A lot of campaigns have been deferred and not cancelled—media budgets are still on many corporate balance sheets. At the same time, markets are awash with time-sensitive stimulus packages. Companies holding out till Q4 may be faced with hyperinflation, especially in auction-based platforms.

Effective media planning often comes down to timing and finding the right opportunity to engage with customers. CMOs taking a ‘wait-and-see approach’ need to question if waiting for the pack to start advertising will be a good thing for their brand.

Media is a highly perishable commodity. Every exposure not monetised is gone forever.

Media owners are currently under significant financial pressure. We are not just talking about local newspapers, as operations of some digital media publishers have been impacted and various ad tech companies have also reported major staff reductions.

The reality is that the media industry does not work without a healthy and diverse ecosystem. Major digital platforms have also recognised the threat to media owners and put in place support programmes.

Brands who are advertising when others are not will communicate their messages in environments with less noise, competition and gain a powerful competitive advantage. They will also help media owners with much-needed cash flow.

The time to be rational

Media spend does not always flow in a rational manner. Today, there are people questioning why the stock market is recovering to pre-COVID-19 levels, whilst unemployment is nearing Great Depression levels. At the same time, some companies which have little exposure to COVID-19 are cutting media spend, when it could be the most cost-efficient time to build market share.

The one thing the COVID-19 crisis is not short on is predictions. The reality is that no one knows how the recovery will play out. Our belief is that companies which are agile and adapting to the current market realities are likely to reap the benefits in the long term.

This article was originally written by Lee Walsh and published in Campaign Asia-Pacific. 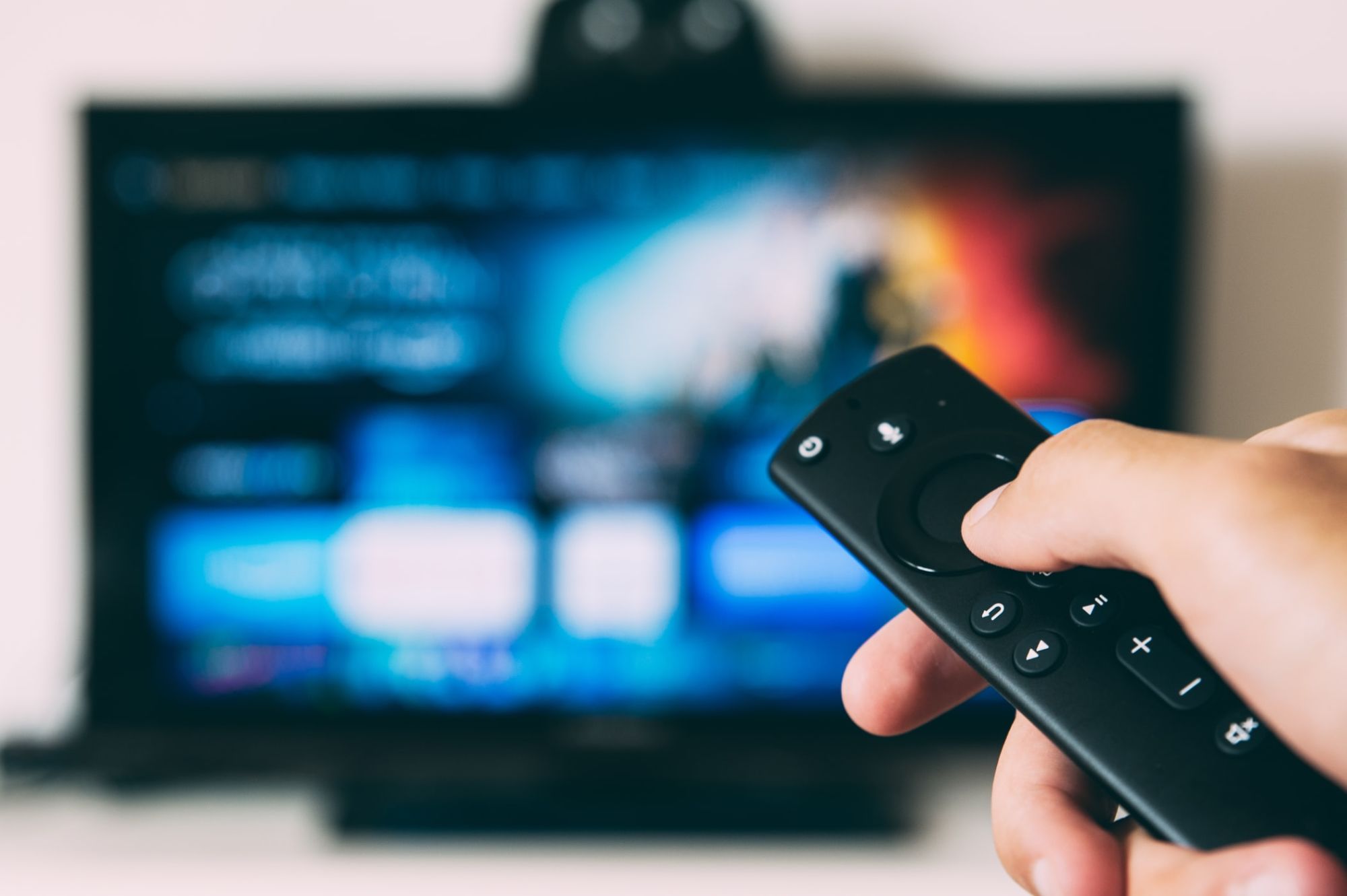 How uncertainty will accelerate TV's transformation