Announcing the news, Kyoko said “Steve has been an inspirational leader for Essence during a time of enormous growth for our agency. He embodies what it means to be an Essential, thinking about how to serve the needs of our employees and clients, all day, every day. I know he will continue to do an exceptional job inspiring our people and advancing our values and our business as we continue to grow.”

Williams, who first joined Essence in 2018 as CEO for the agency in North America, has played a critical role scaling Essence’s organizational capacity, leading new business efforts, and driving Essence’s evolution from world-leading programmatic specialist into a fully integrated, full-service media partner, named Adweek’s Breakthrough Media Agency of the Year in 2019. Prior to joining Essence, Williams served as CEO of Maxus in North America, President of Omnicom’s PHD USA operations, and CEO of OMD Group in the UK.

Williams is succeeded as CEO in North America by President and Client Partner Jason Harrison. In his new role, Harrison - who has overseen Essence’s relationship with Target since 2018 - is responsible for managing Essence’s key business relationships and seven offices across the US and Canada.

“Jason has a unique ability to unite deep technical expertise with client-centric leadership and agency management skills,” said Matsushita. “I'm excited to work alongside him to nurture our business in North America and solve increasingly complex business challenges for our clients.”

Previously, Harrison was CEO of Team Arrow, a GroupM team created to serve Target that became part of Essence in 2017. He has also served as Worldwide CEO of the marketing foresight consultancy Gain Theory, Chief Information Officer at both Maxus and Universal McCann, and Director, Information Management for Johnson & Johnson.

In their new roles, both Williams and Harrison, based in New York and Minneapolis respectively, will report directly to Essence’s incoming Global CEO Matsushita, based in San Francisco.

For more on the appointment of Steve and Jason to their new roles, read the news coverage in Ad Age and The Drum. 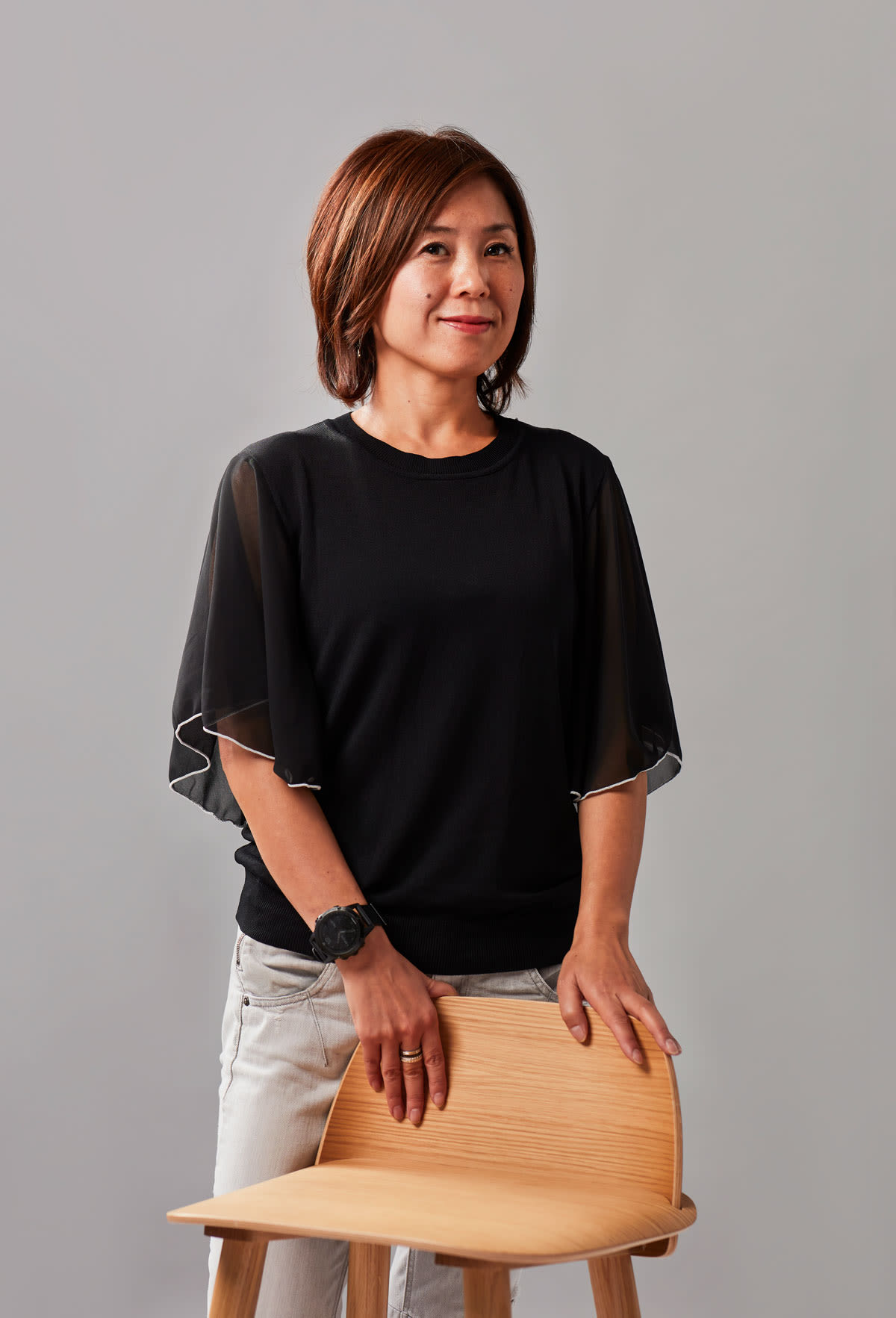