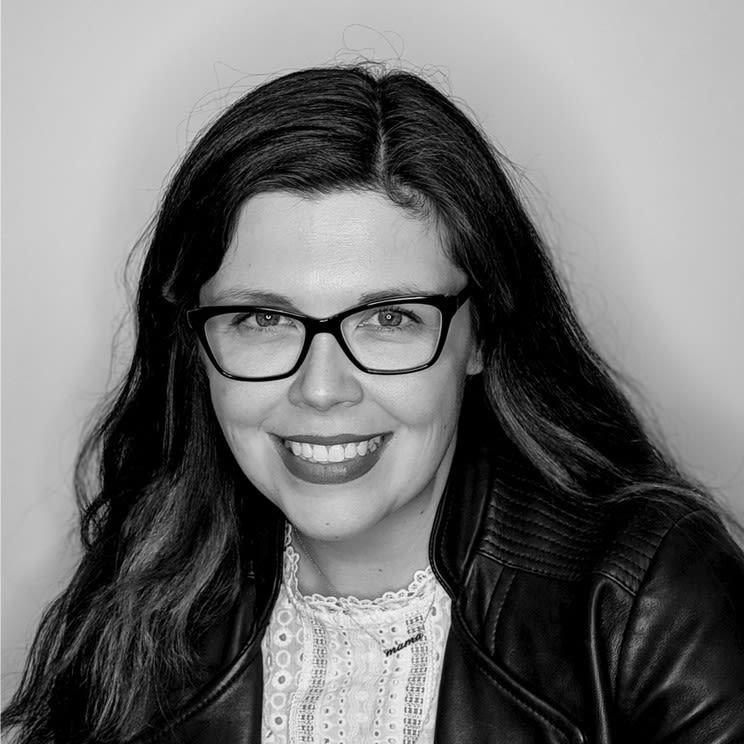 Despite its overwhelming popularity with younger users, there is growing concern around TikTok, including: a potential ban in the United States; user privacy; its relationship to the Chinese government; and, brand safety for advertisers. Should advertisers increase their investment due to rising usage, or is the landscape so fraught that it should be reconsidered?

In late 2019, TikTok surpassed Facebook in popularity among young teenagers. The overall U.S. user base is lower than other social networks (45MM vs. FB’s 175MM or Snap’s 84MM - eMarketer), but experienced 20% growth this year and explosive usage during peak stay-at-home orders

It's become a business challenge to Facebook and Snapchat. TikTok’s ad platform opened up to self-serve advertisers this month, allowing small to mid-sized advertisers access that was not previously available. TikTok's ad products (including targeting) are relatively elementary, but will improve over time as it adjusts to advertiser demands. TikTok has been aggressively courting ad world veterans who will ultimately help shape the platform as it advances. And while advertising is relatively nascent on the platform and isn’t a direct challenge to Facebook/Snap’s business just yet, it’s overwhelming popularity with Gen Z will eventually steal market share as those users age up.

In the U.S., the government has made public comments about banning TikTok due to its parent company’s (ByteDance) ties to China’s government and military, along with concerns about potential violations of children's privacy. But it’s unclear whether or when they could take this decisive action.

TikTok says it doesn't store U.S. user data in China (only in the U.S. and Singapore) and doesn't share such data with its Chinese parent company, but:

TikTok is currently medium- to high-risk for brand safety. They have made good strides forward, including human review of machine-screened content, but it continues to be one of the riskier platforms to advertise on.

Each advertiser will have its own risk tolerance levels and business objectives, any media investment should be considered within those parameters as there is no one correct answer.

The rise and fall of Tik Tok in India 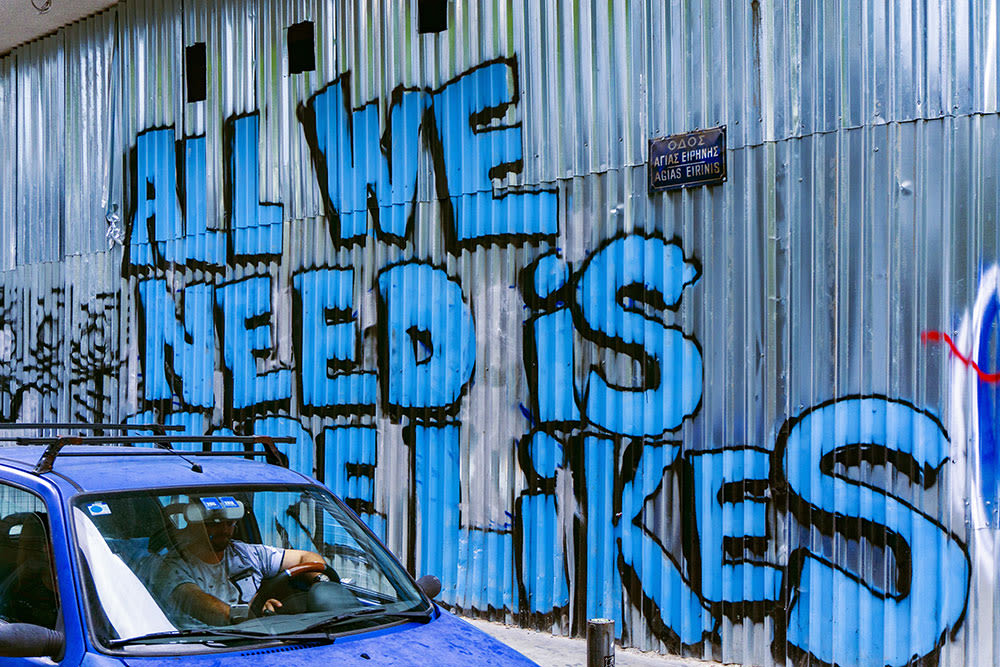 The social seesaw: predictions for 2020