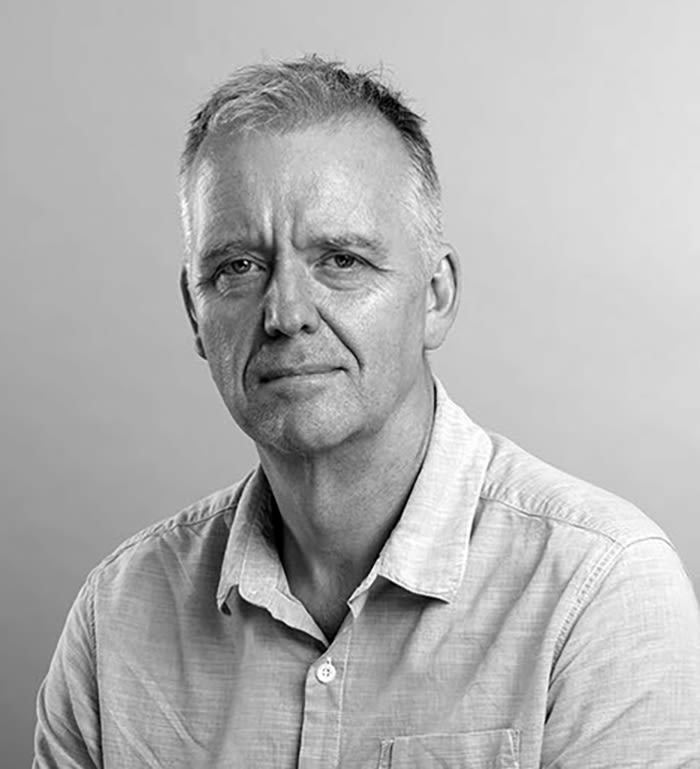 Europe, the Middle East, and Africa

Tim Irwin is Essence’s Global Chief Operating Officer, a role he was appointed to in January 2022. He was previously CEO in EMEA.

Based in London, Tim is an experienced advertising leader with more than two decades' experience in executive roles at media agencies.

Since joining Essence in 2018 as EMEA Chief Operating Officer, Tim's operational expertise and leadership skills have played a critical role in helping the agency scale rapidly and meet the needs of clients and employees throughout the region.

Prior to joining Essence, Tim served as Chief Operating Officer for Maxus, where he helped develop the agency from a fledgling business to one of the UK's top ten media agencies. Prior to Maxus he was Managing Director for London boutique operation, BJK&E Media.

Tim lives in Highbury, North London. He is married and has three teenage children through whom he vicariously lives his passion for sport, music, and film.

What does Globalization 4.0 mean for brands?