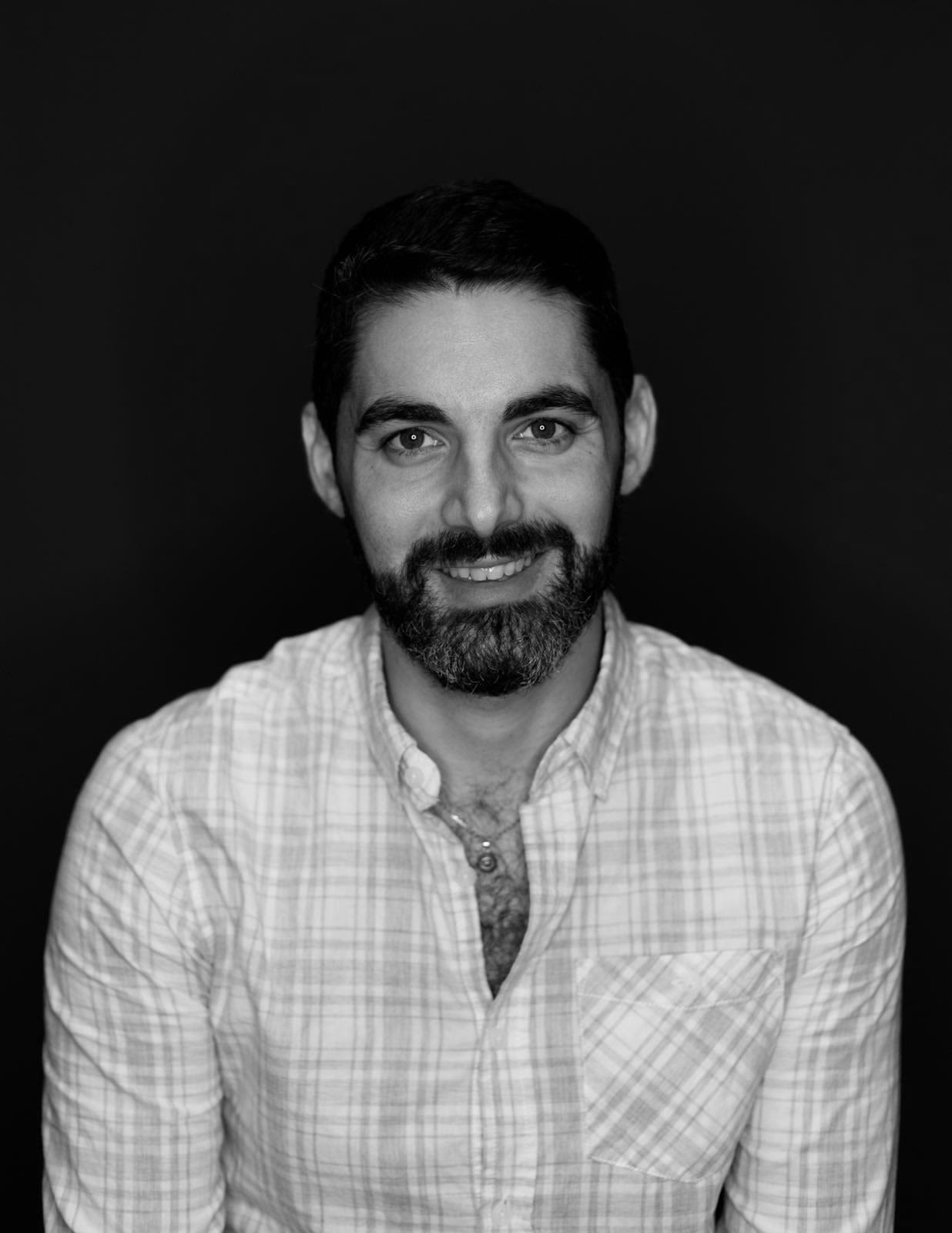 Veli joined Essence in February 2013, playing a key role in scaling Essence's culture and work quality as the agency doubled in size year on year. Initially based in London, Veli moved to Singapore in 2016 to play a leading role in Essence's growth across the Asia-Pacific region, with the agency footprint expanding from 4 offices to 11 during his three years in the region.

With an in-depth understanding of organizational behavior and the critical importance of culture on business results, Veli is focused on ensuring Essence is an agency whose good intentions translate into real impact for its people and our clients. Having spent the early part of his career in venture capital and self-funded startups, he is also passionate about people and technology.

Now back in the UK with his wife and two children, Veli has also lived in Russia, Japan, Singapore and London. Besides his native English, he can speak, read and write Russian, French and Turkish, having studied Russian and French at Cambridge University. He is an ICF-accredited coach, a seasoned facilitator and a certified NLP Master Practitioner. 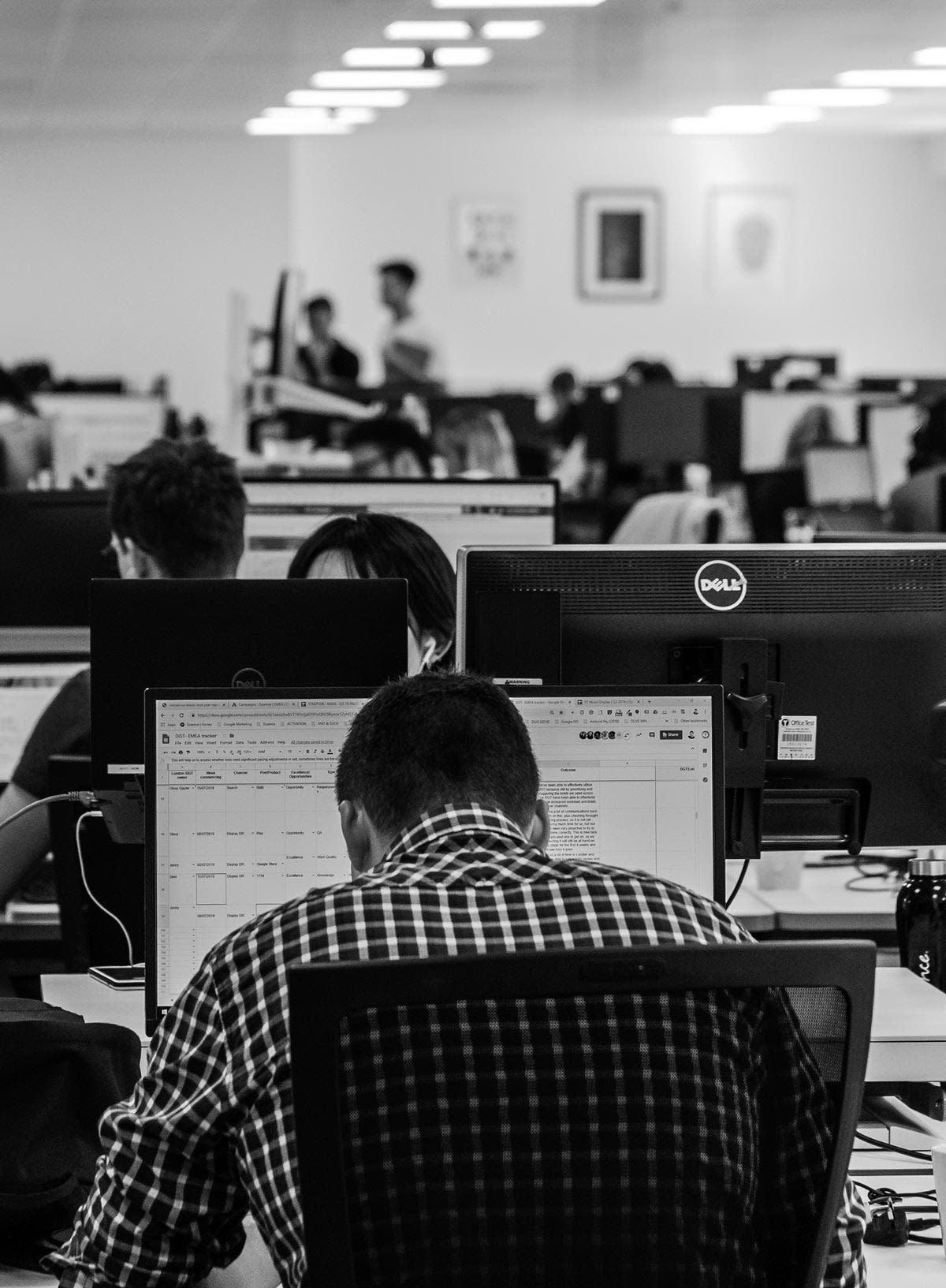